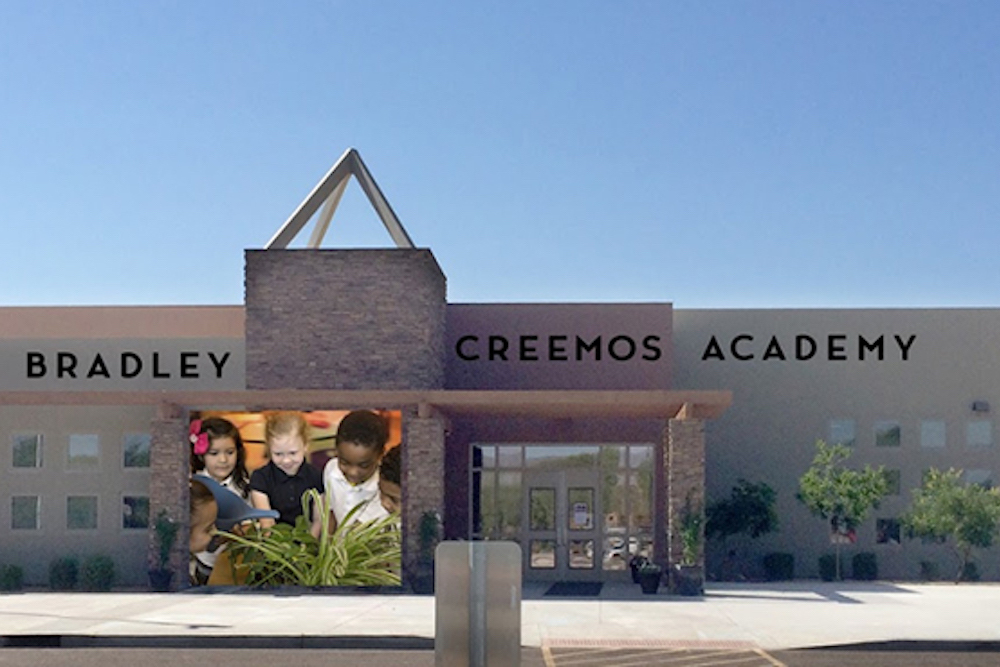 As initially reported by Arizona Daily Independent, Vega will potentially serve either a seven-year supervised probation or a between two to almost nine-year prison sentence before an additional seven-year probation period as part of a plea agreement.

Vega, along with Director and Chairman Daniel Hughes and Principal Harold Cadiz, were found to have been producing false student profiles to state government as a way to avoid closing Bradley Academy, or Discovery Creemos Academy, due to poor enrollment numbers. Vega personally submitted the false profiles into the Arizona Department of Education’s Synergy program for enrolled students.

The academy filed around 191 fake students to the Arizona Department of Education during the 2016-17 academic year, which had increased to 453 fake students by the following year.

Hughes was the first to be convicted in November 2018 after he pleaded guilty to theft and one felony count of conspiracy. He will serve between three to 12-and-a-half years in prison once his sentencing date is determined.

Cadiz pleaded guilty to two counts of theft on Feb. 14 and will serve between three to 12-and-a-half years in prison on March 27. Cadiz composed hundreds of false documents, including photoshopped parents’ driver licenses and student birth certificates, to verify the fake students. After his prison sentence, Cadiz will be under a seven-year supervised probation period.

Sign-up and get latest news about the courts, judges and latest complaints - right to your inbox.

By signing up you agree to receive email newsletters or alerts Yavapai News. You can unsubscribe at any time.

Want to get notified whenever we write about Bradley Academy of Excellence ?

Sign-up Next time we write about Bradley Academy of Excellence, we'll email you a link to the story. You may edit your settings or unsubscribe at any time.

Organizations in this Story