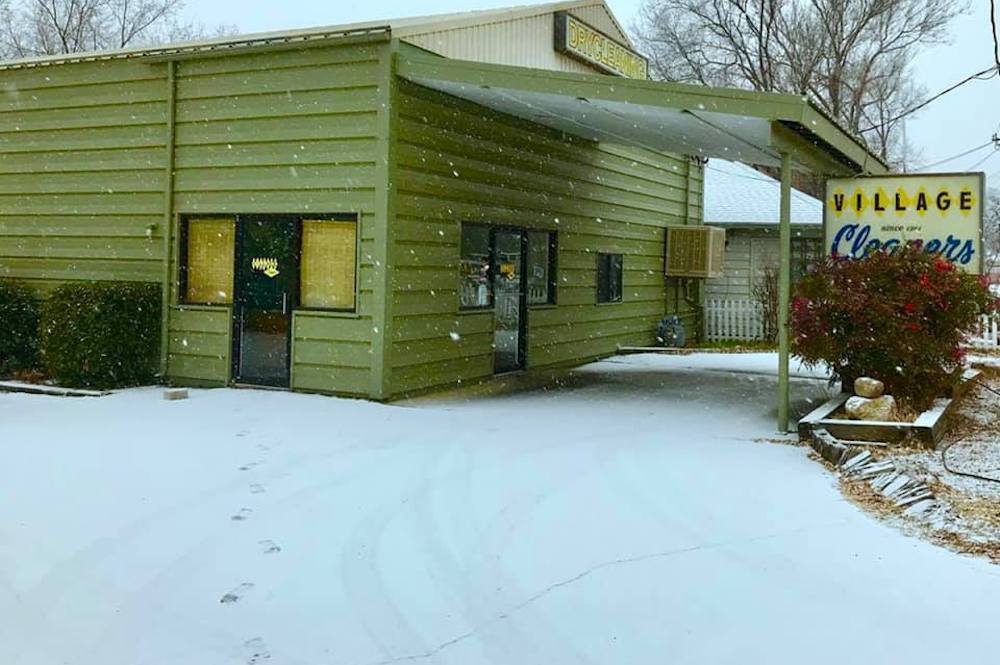 The chemicals in question are tetrachloroethene (PCE) and trichloroethene (TCE), according to a recent report in The Daily Courier.

PCE as defined by the ADEQ is “volatile organic compound used primarily as a dry-cleaning solvent and de-greaser,” and TCE saw frequent use as a de-greaser. Both of these chemicals are known to be carcinogens.

The pollution caused by these chemicals has affected 112 private exempt water wells. However, based on ADEQ surveys, a number of the wells are unused and others are not used for bathing or drinking water. Instead, the wells are used for irrigation operations.

The chemicals are left from former dry cleaning operations in the Fair Street area.

“It is from historic use, not current use,” Matt Killeen, the environmental coordinator for the City of Prescott, told the Daily Courier.

The particular chemical that is causing the concern at the Superfund site is no longer in use by dry cleaners, because it “lost favor about 10 years ago,” according to Killeen.

“There is very little waste, and the solvent never leaves the machine, except as dirt and grime,” Roach said, “And the disposal of this waste is regulated by the state.”

Sign-up and get latest news about the courts, judges and latest complaints - right to your inbox.

By signing up you agree to receive email newsletters or alerts Yavapai News. You can unsubscribe at any time.

Village Cleaners has been tested by ADEQ and the business is not in the contaminated area, according to Roach.

"We’re in the clear; we’re not in the contaminated zone at all,” Roach said.

Want to get notified whenever we write about any of these organizations ?

Sign-up Next time we write about any of these organizations, we'll email you a link to the story. You may edit your settings or unsubscribe at any time.

Organizations in this Story